ISO Technical Committee 104, responsible for international standards related to freight containers, will gather in Paris on March 6-9 for sub-committee and working group meetings, as well as its plenary session on March 9. Updates from various sub-committees can be found below:

Working Group 2, responsible for maintaining and developing ISO standards for reefer containers, met in Cambridge, UK from October 19 to October 21. This working group is currently working on two major standards:

The scope of this standard is to provide the basic specifications and testing requirements for ISO series 1 thermal containers for international exchange and for conveyance of goods by road, rail and sea, including interchange between these forms of transport. The working group is revising this standard in order that it, among others, becomes compatible with the sequence of testing of ISO 1496-1, general purpose containers, by making reference to this standard as a new approach. This revised version of the standard is expected to be submitted for DIS (Draft International Standard) for ballot by TC104-SC2 member states.

Requirements for design and operation

The timeline for this standard will be presented at the forthcoming ISO C104 meeting in Paris, March 2017.

Why develop this standard?

The purpose is to provide guidelines for safe design, construction, installation, and operation of refrigerating systems for thermal containers using flammable refrigerants, as well as to provide for the safe disposal of flammable refrigerants. Current preferred refrigerants, such as, R-134a and R-404A – both non-flammable hydrofluorocarbons (HFC) – are considered to contribute to global warming. Therefore their use is regulated in many countries, and the refrigerants currently in use will have to be phased out gradually.

In Kigali on October 15, 2016, the world reached an agreement to phase-down hydrofluorocarbons (HFCs). It is regarded as one of the most significant actions governments have ever taken to protect the climate. HFCs are highly potent greenhouse gases that have a global warming potential thousands of times that of carbon dioxide (CO2).

Working Group 2, responsible for maintaining and developing ISO standards for AEI (Automatic Equipment Identification) for containers and container related equipment, met in Atlanta, USA from November 1 to November 2. This group is currently working on a technical specification, TS 18625, Freight containers – Container Tracking and Monitoring System (CTMS). The development of this document is based on dialogue with current and potential users of container tracking and monitoring systems. These dialogues include discussion of solutions that can deliver a minimal capability at low cost which can become broadly deployed in global container operations. This technical specification provides guidance for the requirements for a system, and its enabling devices, used to track, monitor and/or report the status of the container.

Solutions for dangerous or valuable cargoes have already been developed, so the purpose of TS 18625 is focusing on lower-tier systems based on a building block approach that can be expanded as technology and requirements change. The document describes and defines architecture, functions, operation, interfaces, data management, safeguard measures, levels of performance, communications, and more.

The working group intends to present the final document at the March TC104 meetings in March.

Alternatives to be considered: 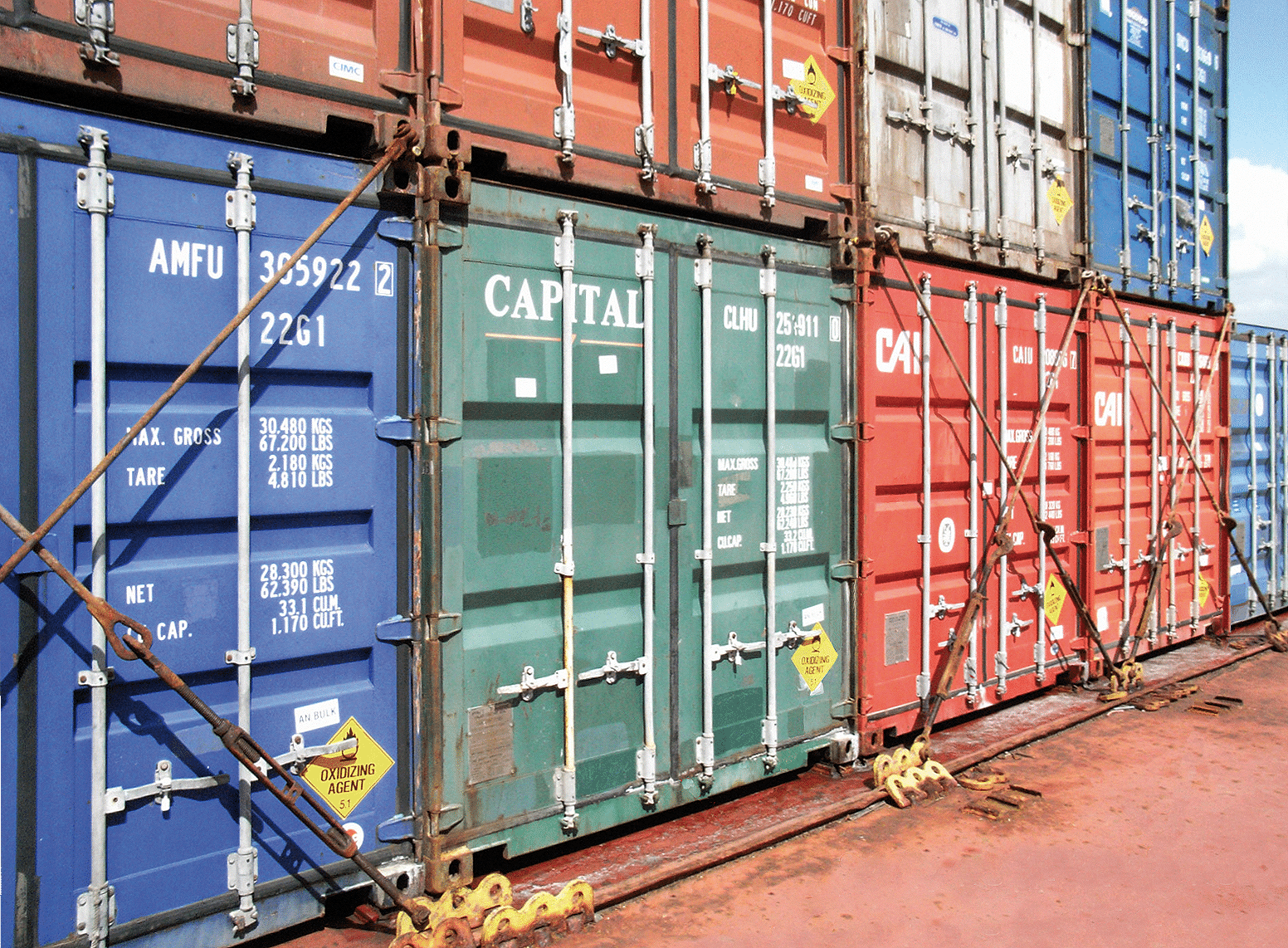 Following a comprehensive review, as requested by the IMO, this standard was updated and published on July 11, 2016.

Also reviewed as requested by the IMO, modifications will be circulated to TC104 SC1 members for Draft International Standard voting.