BIC announces reelection of Giordano Guerrini as chairman of the board 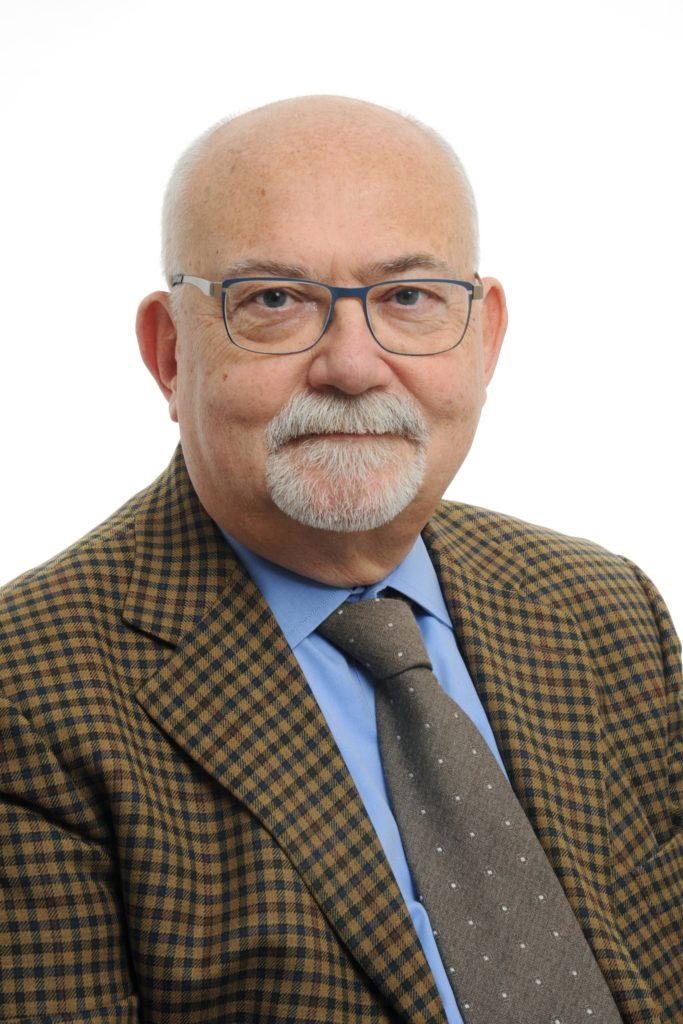 The BIC is pleased to announce the reelection of Mr. Giordano Bruno Guerrini as Chairman of the Board of Directors, for a period of three years.

Mr. Guerrini has generously volunteered his time to the BIC for over 2 decades and brings over 45 years’ experience in the container transportation field.  He began his career with several forwarding, leasing and agency operations roles both in Italy and abroad. In 1980 he was instrumental in forming Hapag Lloyd (Italy) in Genoa, ultimately becoming President and Managing Director of the new subsidiary. In this role, Mr. Guerrini set-up the first intermodal rail links to the North Continent and participated in the merger of CP Ships into Hapag Lloyd Group in 2006.

He later served Hapag Lloyd AG as Senior Vice President and Director Operations for Region South, one of the company’s four global divisions, with full responsibility for operations in the Med, Middle East and Africa.  A licensed ship’s agent, Mr. Guerrini has also run a family-owned agency business and participated in various terminal and logistics companies as shareholder and director. He has served as Secretary General of the Council of Intermodal Shipping Consultants (C.I.S.Co) since 2004 and has been on the Board of Assiterminal since 2010.

Mr. Guerrini stated, “I wish to thank my fellow board members for their support and vote of confidence. It is my pleasure to continue working with the BIC during such an interesting period in our industry, with BIC-supported standards and data services playing an important role in the drive towards digitalization.”

Founded under the auspices of the International Chamber of Commerce in 1933 as a neutral, non-profit, international organisation, the BIC today has over 2500 members in 130 countries.. Publisher of the BIC Code Register since 1970, the BIC has been the industry’s global container prefix registry for over 50 years.  The BIC also manages the BIC Facility Code database, which includes a unique code for over 17,000 container facilities in 192 countries.  Since 2013 the BIC has also operated the Global ACEP Database under the guidance of the IMO. In 2016, the BIC launched the BoxTech Global Container Database (bic-boxtech.org) to help improve efficiency and safety in the supply chain, and to help simplify compliance with SOLAS container weight reporting requirements. The BIC holds official observer status as an NGO at the International Maritime Organisation (IMO), the World Customs Organisation (WCO), and the United Nations Centre for Trade Facilitation and Electronic Business (UN/CEFACT) and works closely with the ISO and other standards organisations.

For more information visit bic-code.org or follow us on Linked-in