HOME | About Us | HISTORY

Since its establishment, the BIC has dealt with all technical and commercial aspects of intermodal transport. In its early years the BIC was primarily active in inland transport (rail and road). Following the war years, the BIC expanded its activities and took on its current name, Bureau International des Containers et du Transport Intermodal, focusing on all aspects of intermodal transportation.

The BIC has played a major role in the organization of maritime transportation containers since the early 1960s, facilitating commercial exchanges and helping define and standardize areas such as technical control, strength, coding, identification, and the marking of containers. 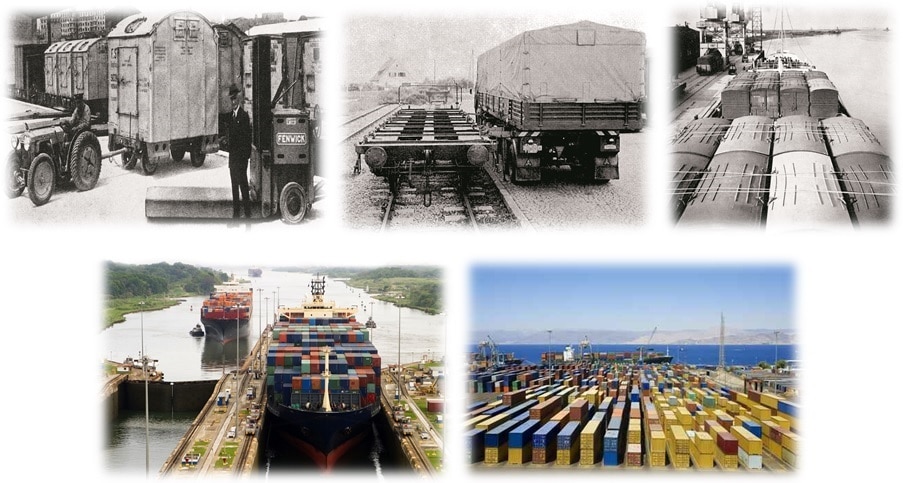 In 1970 the BIC developed a well-structured, reliable alphanumeric system for marking containers known as the ‘BIC-CODE’ system. The International Organization for Standardization (ISO) adopted this system in 1972 and entrusted the BIC with the exclusive management of the allocation of the BIC-CODES for international container transport and the publication of its official Register of owners’ codes.

*To purchase a copy of the CSC Handbook, or other IMO publications, find a reseller here:  http://www.imo.org/en/Publications/Pages/Home.aspx